I think I have honey bees on my property... I think...


Is it easy to be a beekeeper?


Ok, follow-up question:  What kind of time committment do you need to be a beekeeper?

Keeping bees is much like having a pet at home, only at peak population you have about 50,000 pets in your backyard. The answer to this question is "depends." There are many unsuccessful beekeepers that would tell you that they spend very little time with their bees, while other unsuccessful beekeepers will tell you they are in their hives every day. Somewhere between those two extremes lies the actual answer. On average, the management of a set of hives (the minimum recommended amount of hives to have at one time) should be an hour or two every few weeks. What makes this a less-than-binary answer is that many things happen during the year that will require you to act immediately. When starting out beekeeping, make sure you will be able to have enough time set aside to look after your colonies. Have a backup plan or mentor available to help when you are not able to check your bees. Inspections on hives during the spring/summer should happen on average every 2-3 weeks.


Do you ever get stung?


What can I spray on my flowers and vegetables that won't kill the bees? 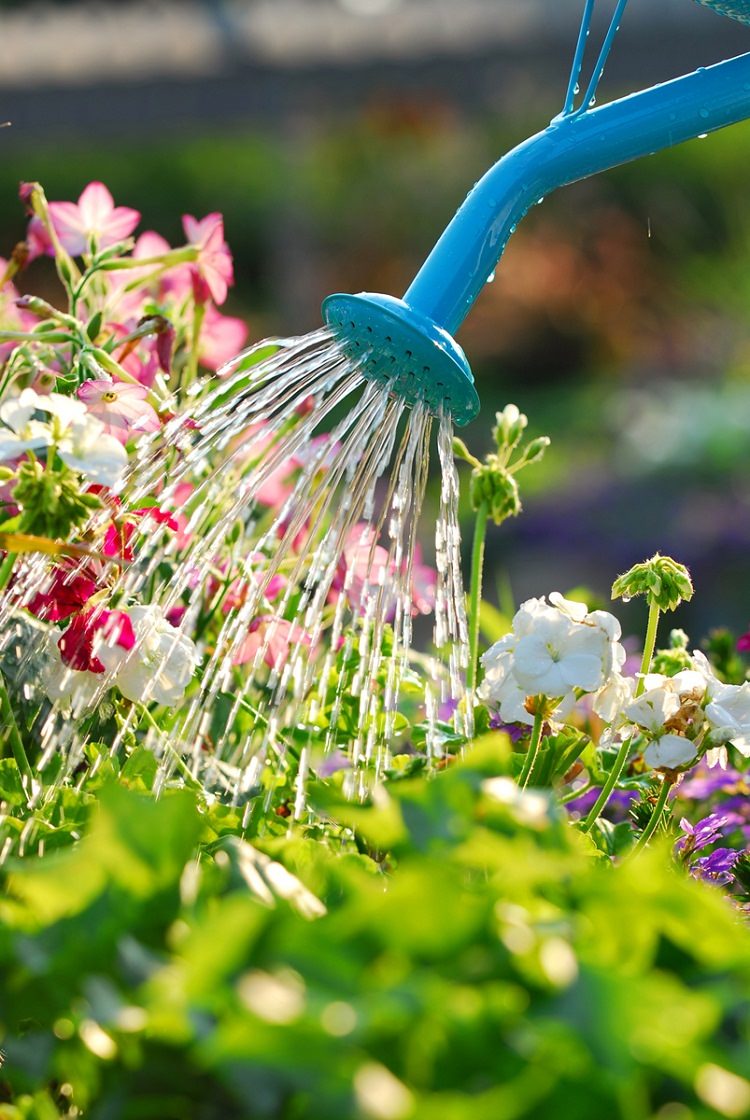 How much room do I need to have a beehive?


What does "Mentoring" Include?

The best thing any new beekeeper can have is a mentor. Mentoring includes hands on training and assistnace with hive inspections, medication administrations, and maintenance. Mentors will help you get through the first year or two of beekeping by providing support that you are on the right track. check out our hive adoption page to learn more.

you get to keep all the ____ from the hive, as long as you own it. Hosts who are providing land do not own the hives or the bees inside them so there are no products that belong to the landowner. As a courtesy, we offer discounts to landowners who host for any products pulled from the hives on their land. No prodcuts (like honey) are garenteed from year to year, especially during the hive's first year.


Do you hive sit?


Do you provide treatment-free, or organic beekeeping?

Organic beekeeping is a lot like organic eating. It sounds nice, but isnt possible for everyone. As for beekeeping, treatment free beekeeping would be the goal for many beekeers, however due to the abundance of bees being mass produced for packages and nucs each year, the genetics for these bees to maintain their own health has been diluted. Without treatment, many colonies will and have died due to preventable diseases. Check out our blog page for more on this topic!